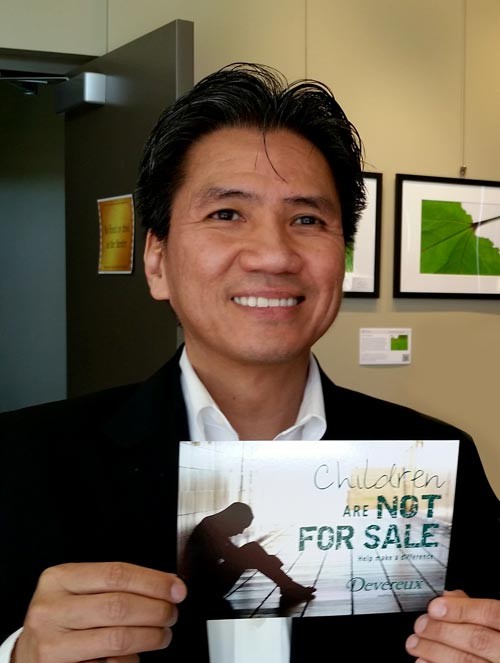 Tuan “TQ” Nguyen came to the United States in 1997 and has established residence in the great state of Florida since 2003.

After having managed to flee the Vietnamese communist regime, TQ had the opportunity to live, study and work in several countries. He also had the opportunities to visit all the five continents and hence acquired a broad understanding of different systems of government and state institutions.

Upon graduation, TQ debuted his engineering profession with Ericsson Research Canada where his tenure lasted for 5 years. He then moved to the United States and worked as a system engineer for several other international firms including HP (formerly Tandem Telecom) and AMDOCS. In 2014, TQ happened to learn about Boat People SOS (BPSOS), a nonprofit organization that had helped rescue 20 thousand Vietnamese “boat people” at sea and continued to help victims of human trafficking in South East Asia and pioneered in other domestic social programs nationwide. Inspired by BPSOS mission, TQ decided to volunteer for BPSOS and has become its Community Engagement Coordinator since 2017. In this role, TQ has had the opportunity to lead the annual advocacy for human rights on the Hill, building rapport with several congressional and senatorial offices.

Being an engineer by profession and a human rights advocate by vocation, TQ has blended his experiences into a unique skill set that focuses on problem-solving to help those who are the less fortunate such as victims of human rights violations and religious persecutions.

TQ holds a M.Sc. in Global Strategic Communication from Florida Institute of Technology, a M.Sc. in Information Technology Management from Creighton University and a Bachelor of Electrical Engineering from Concordia University.

Besides English, TQ is fluent in French and Vietnamese.